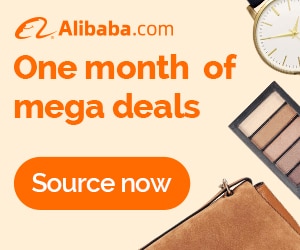 Aaron, the brother of Moses and Hur had gone to the hill with Moses.When they saw this,they brought a stone for Moses to sit on and help him raise his hands since he was tired.Since his hands were raised now, the Israelites defeated the Amalekites.

Then the LORD told Moses to write on an account of this victory and He will continue to fight the Amalekites for ever!

Moral lessons of the biblical story;

1.God urges us to stand up and defend ourselves as the Israelites did led by Joshua on Moses' command.

This is shown as the Israelites won when Moses lifted his hands and they would lose when he brought them down.Its shows that God wanted Moses or the Israelites to actually participate in the actual fight rather than just wait for the divine intervention.This proves to our enemies our actual formidability and not that we are subjects to our God but are a family to him,we are actually gods as our father is.

2.When we stand and defend ourselves we are not alone.Our father in heaven and our brothers and sisters will help us.This is shown as God would enable the Israelites to win when Moses raised his hands.This is also shown by the help given to Moses by Aaron and Hur.

3.God is happy and honoured when we stand as part of his family and not subjects.He is happy when we defeat our enemies as a family and not just waiting for him.This is shown as God told Moses to write an account of everything that happened in order to be remembered.He was even touched and said that He would continue to fight the Amalekites for ever!

The featured image is based on The Good News Bible

[…] 2 of the series calculus; derivation of formula for finding derivative from first principles 8.Defend yourself   […]